The lighthouse buildings at Sumburgh Head have been authentically restored during a £5.4 million programme, culminating in the creation of a world class visitor attraction that opened in May 2014. 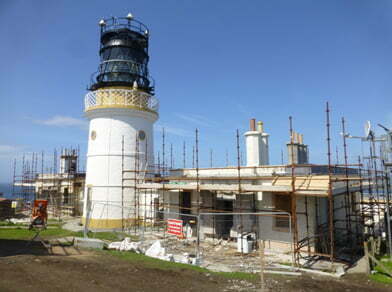 The lighthouse accommodation blocks during renovation

CFA was commissioned by Grove-Raines Architects to carry out a series of standing building surveys prior to their alteration. The buildings included lighthouse keepers accommodation blocks, two WW2 radar huts, the engine house and smithy.  The engine room contained three marine engines that had last worked in 1987. These have now been restored to full working order and form part of the visitor experience. 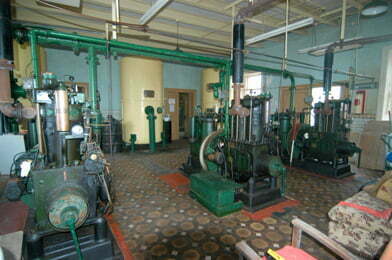 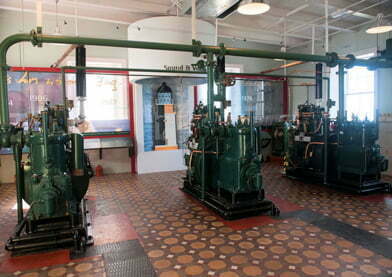 The significance of the radar station at Sumburgh Head cannot be overestimated.  During World War II, this station was instrumental in detecting and giving early warning of a large scale attack on the British Home Fleet at Scapa Flow in Orkney.  Had it not been for this warning provided by the radar operator on the evening of 8th April 1940, the consequences may have been grave indeed for the British Naval fleet. 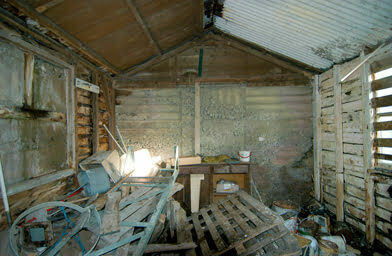 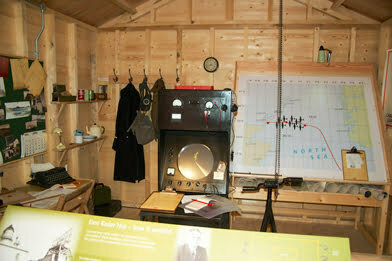 The project was led by Shetland Amenity Trust, in partnership with RSPB and a range of other partners.